Ashwagandha DS capsules is a natural rejuvenator medicine that provides enhanced physical fitness and strength. It is traditionally used to manage stress effectively.

As we know, Ashwagandha is one of the most important herbs in Ayurveda. It is a form of alternative medicine based on Indian principles of natural healing. It is said to believe that Ashwagandha is a natural and safe, anti-stress herb that helps to cope daily life’s stress and promotes sound sleep. Ashwagandha for stress has been shown to increase natural killer cell activity and decrease markers of inflammation. Ashwagandha DS capsules are stress relief DS capsules that help improve heart health by reducing cholesterol and triglyceride levels significantly decreasing blood fats. This anti-stress rejuvenator DS capsules promotes antioxidant activity that protects nerve cells from harmful free radicals. It improves thyroid function and controls cholesterol levels. Ashwagandha is classified as “adaptogen” meaning that it can help your body manage stress. Kudos Ashwagandha DS capsules is the best tonic for brain that acts as an anti-stress reliever.

Kudos multi-vitamin DS capsules improve brain function, memory, reaction times and the ability to perform tasks. Ashwagandha is a traditional medicinal herb and an herb with multiple health benefits. It can reduce anxiety and stress, help on how to fight depression easily, boost fertility and testosterone in men and may even boost brain function.

Ashwagandha for stress and anxiety is considered as an excellent rejuvenator and a general health tonic that cure for a number of health complaints.

In Ayurveda, Ashwagandha is known as Rasayana. That means it’s a natural herb that tells how to maintain youth, both mentally and physically.

Ashwagandha is a general wellness product which is useful to treat several diseases like Alzheimer, Parkinson’s and other neurodegenerative changes because of the medicinal benefits of Ashwagandha.

Due to its anti-inflammatory effect, these ayurvedic pain relief DS capsules are also used for joint pain problems.

Ashwagandha is considered a stress reliever herb that acts on the nervous system to prevent pain signals from being sent. It also has some anti-inflammatory properties.

Ashwagandha is described as “Indian Ginseng.” Ashwagandha is also used in traditional African medicine for a variety of ailments and for immunity also.

It is highly valued for its thyroid modulating, neuro-protective, anti-anxiety, anti-inflammatory and antidepressant properties. It is also considered to be a Rasayana, which means that it helps maintain physical and mental youth.

There are no reviews yet. 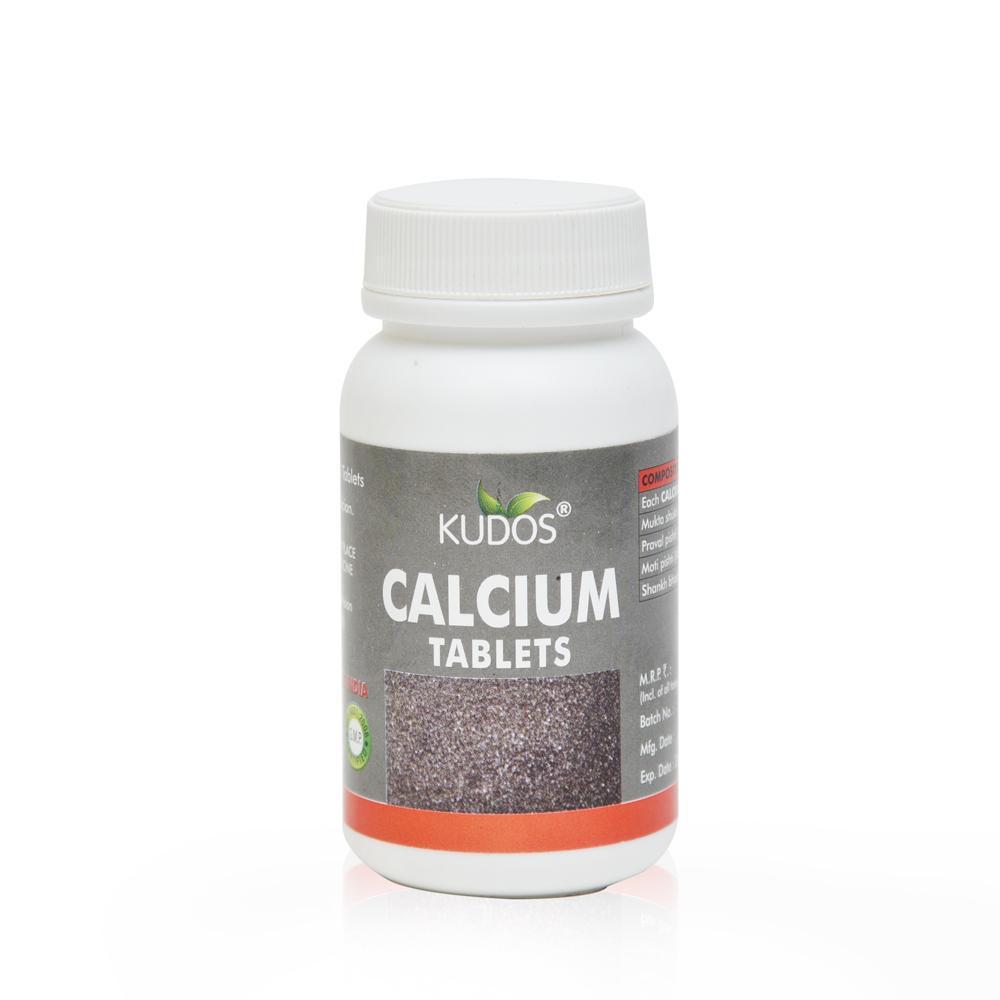 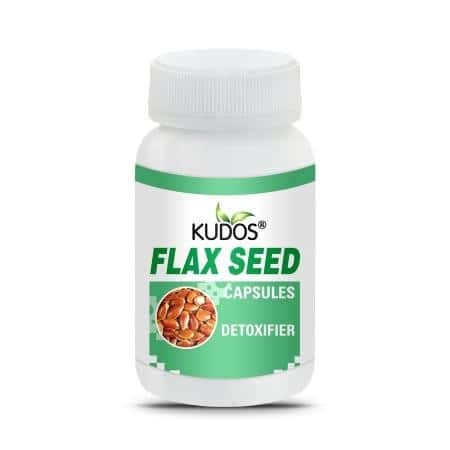 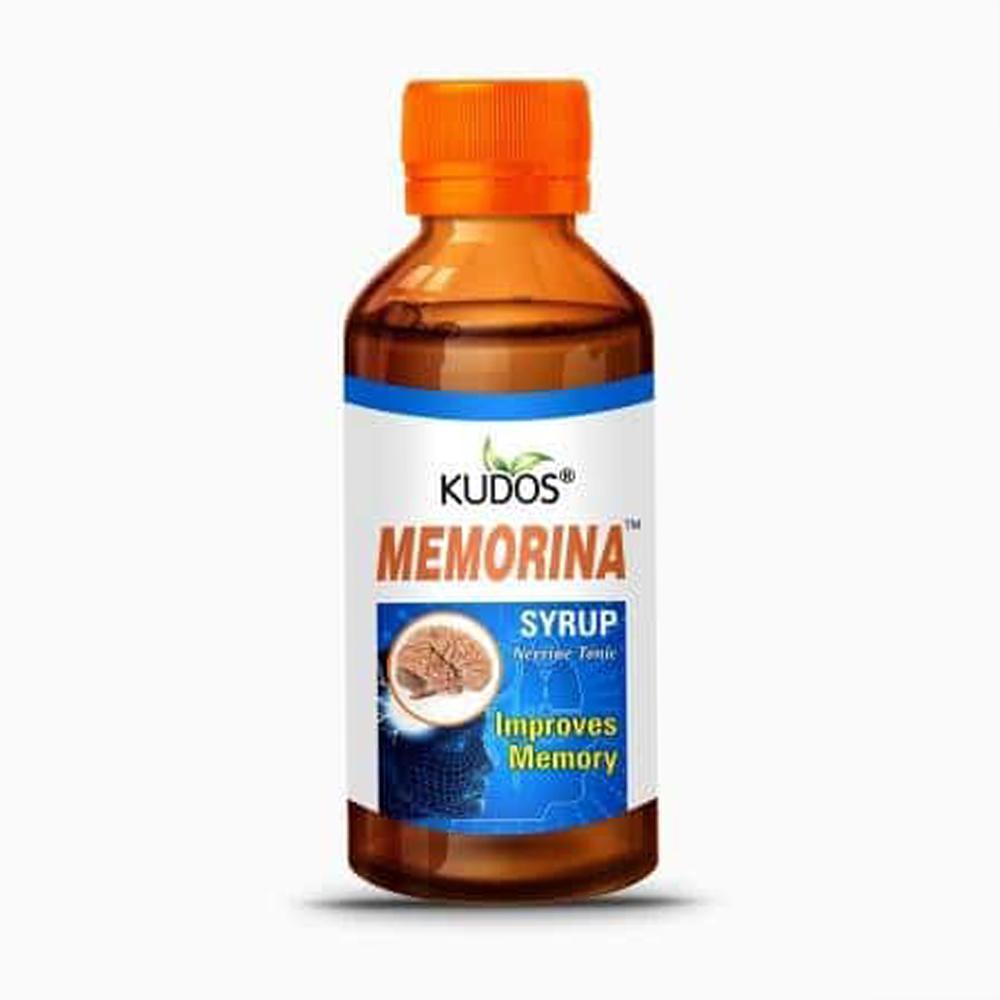